Grandscape is made to be experienced

WORLD-CLASS AMENITIES IN A PRIME LOCATION

Grandscape has a premier location along a major freeway in the heart of the affluent and rapidly growing North Texas region. It is:

The North Texas region includes 12 counties and seven of the 15 largest cities in Texas.

Dallas/Fort Worth is the fourth largest metropolitan area in the nation, behind only New York, Los Angeles and Chicago, and is home to 18 Fortune 500 companies.

There are more than 6.5 million people in North Texas, including a labor force of 3.36 million. Gross metro product for Dallas/Fort Worth is $374 billion, ranking #6 nationwide. Average household income in the 12-county area is $57,431.

The Colony, the suburb where Grandscape is located, has a population of 37,653 and a median household income of $76,497.

Grandscape is building a lifestyle center that is second to none, with pocket parks, shaded areas, an outdoor amphitheater, misters, fountains and other water features. People will come from near and far to escape and be entertained. Whether it’s the architectural design or the dynamic event programming, Grandscape is sure to be a safe, fun, immersive environment for all. 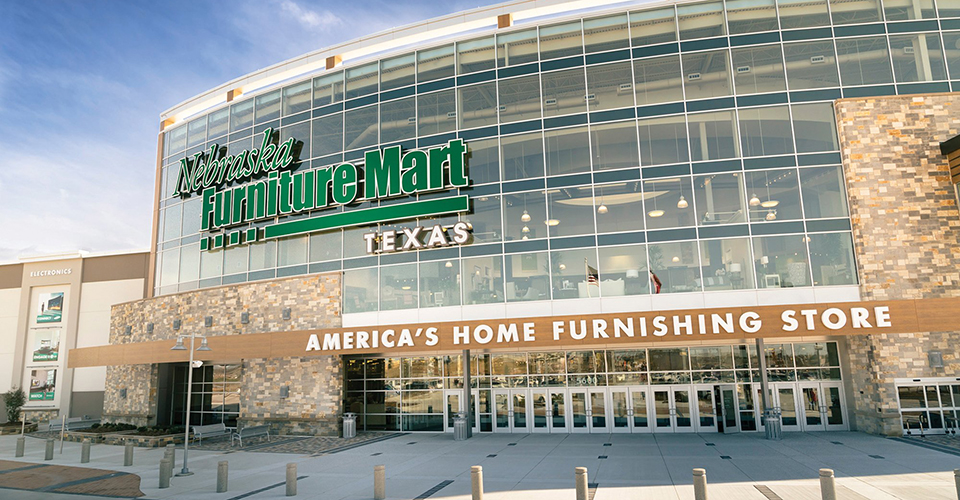 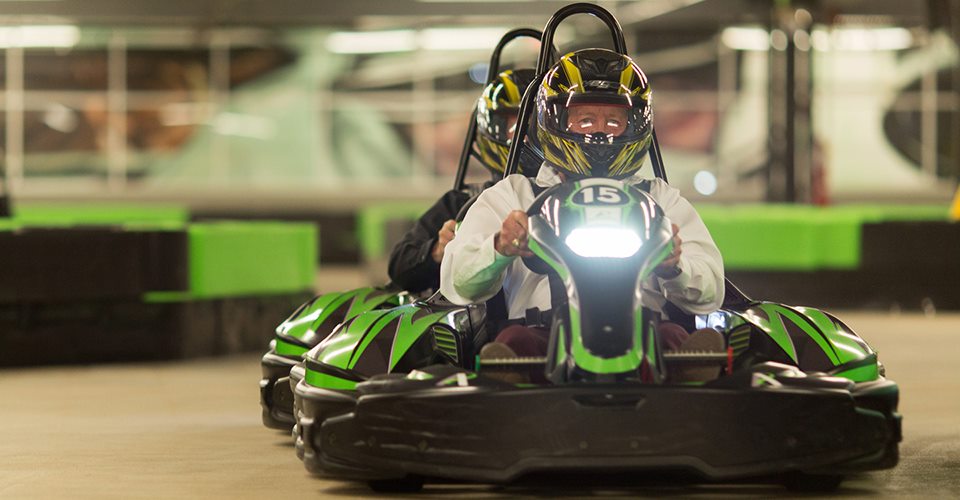 Take your place at Grandscape